Aloe Vera has long been viewed as healing herbal medicine and remedy. In fact, some studies suggest that the plant has been used medicinally for more than 6,000 years. For most, the use of Aloe Vera is most closely associated with burns. But just how effective is Aloe Vera for burns? This post will take an in-depth look at Aloe Vera creams and gels and let you decide if they are truly the best option for treating burns.

Effectiveness of Aloe Vera for Burns

Before examining Aloe Vera burn treatments, it’s important to note that according to the National Center for Complementary and Alternative Medicine (NCCAM), there are no significant side effects with using topical Aloe Vera. 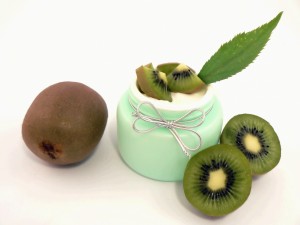 Dozens of studies have been conducted throughout the years on the effectiveness of and dispel the myths associated with Aloe Vera for burns. The overall conclusion? There doesn’t appear to be one as many of these Aloe Vera for burns studies contradict one other.

For example, the Natural Medicines Comprehensive Database claims that there is insufficient evidence to rate the effectiveness of applying Aloe Vera gel to burns. Officially, the NMCD says only that using the gel on skin might improve “partial thickness burns.”

There are literally hundreds of Aloe Vera products available for treating burns. They can be purchased at virtually any drug store, national chain store or online. Most Aloe Vera for burns products are very inexpensive. In fact, a skin cooling cream containing Aloe Vera can be purchased online for as little as $1.00.

Some higher end Aloe Vera for burns lotions cost upwards of $30.00, while the most expensive found online was priced just under $90.00. As with any other product you purchase, it’s important to do your due diligence before making a final decision.